To most members of the general public, as well as newspaper reporters and other lower life forms, cryptozoology is all about hunting for monsters – and the bigger and more scary, the better. Every now and then, an alien big cat can be included, especially if somebody has been scared out of their wits, their dog has disappeared, or they are now to frightened to go outside. In a pinch, a supposedly extinct animal can be included, but there has to be something special about it, and of course dinosaurs are the best. This is all well and good, but they are also missing out of a considerable part of the action. Cryptozoology is about animals that are unexpected in some fashion. There is no size criteria involved. This is why I have become increasingly interested in what I have dubbed microcryptozoology, i.e. hunting for unexpected invertebrates and other forms of small fry. And the best thing is, anybody can do it. You could f.inst. do worse than spend part of your spare time hunting for a companion to the world’s loneliest spider (or maybe not the world’s, but then at least Denmark’s loneliest spider). 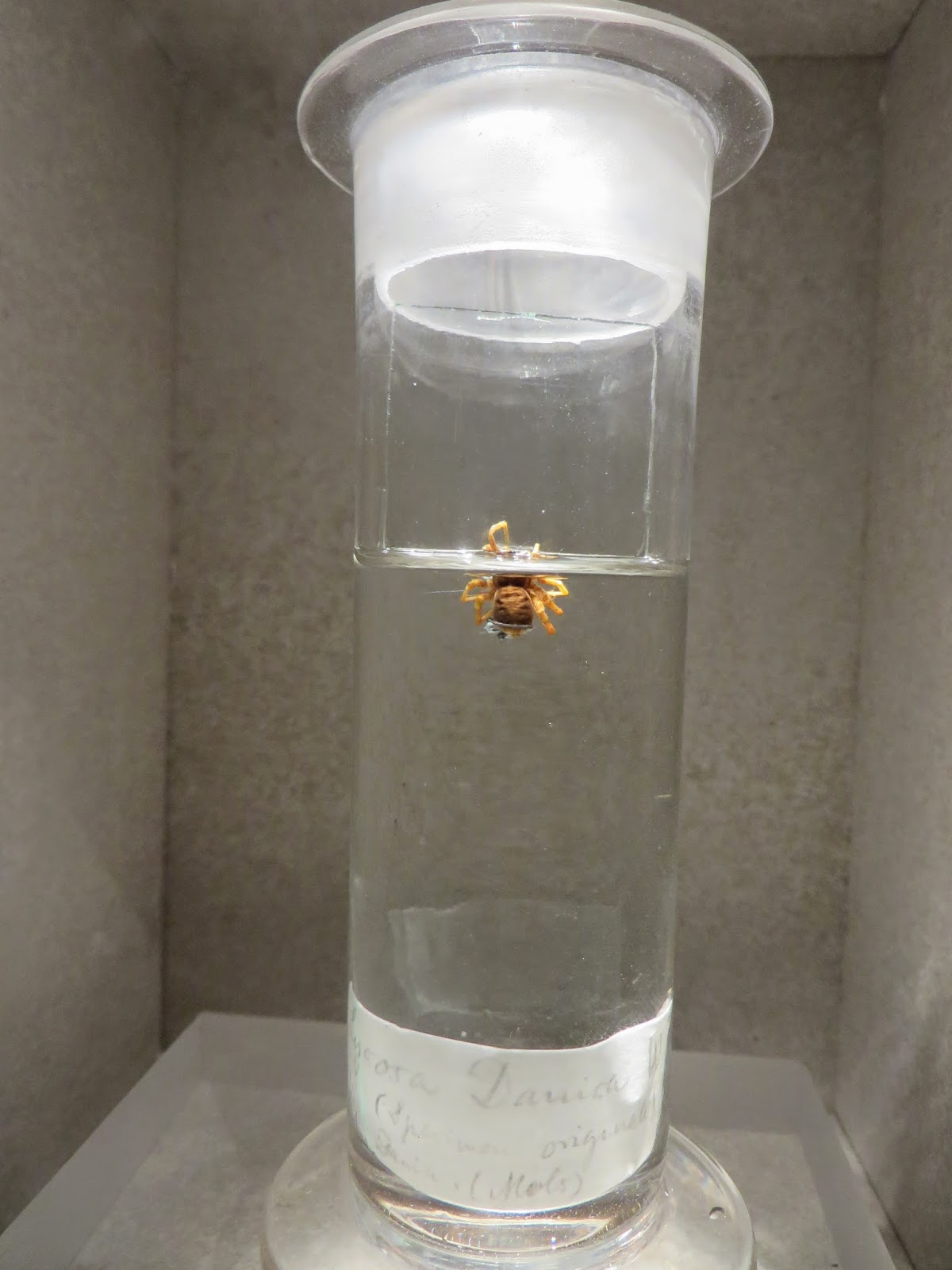 In 1904 Danish zoologist William Sørensen published a description of a new species of spider. It was called Lycosa danica (today Pardosa danica) and the description was based on the type-specimen, a female collected in 1883 in a place called ”Mols Bjerge”, which today is one of Denmark’s national parks, and one of the most species-rich places in the country. The animal Sørensen described was found ”at the foot of a sunny hillside with a dense growth of heather”. It is not a particularly small spider. Like many other species of the family Lycosidae it is a powerful and fast running hunter some 15 mm in length. There are 38 other species of Lycosaidae known from Denmark, and most of these are fairly easy to find and study. But not so danica. Apart from the specimen found in 1883, not a single other specimen has ever been found – anywhere. The original locality for danica is completely overgrown with juniperbushes and broom today, which might explain why it has never been found here again, but on the other hand, other parts of the national park are still heather-covered hills. But despite the fact that Mols Bjerge is one of the most intensely studied areas in Denmark – still no second spider. 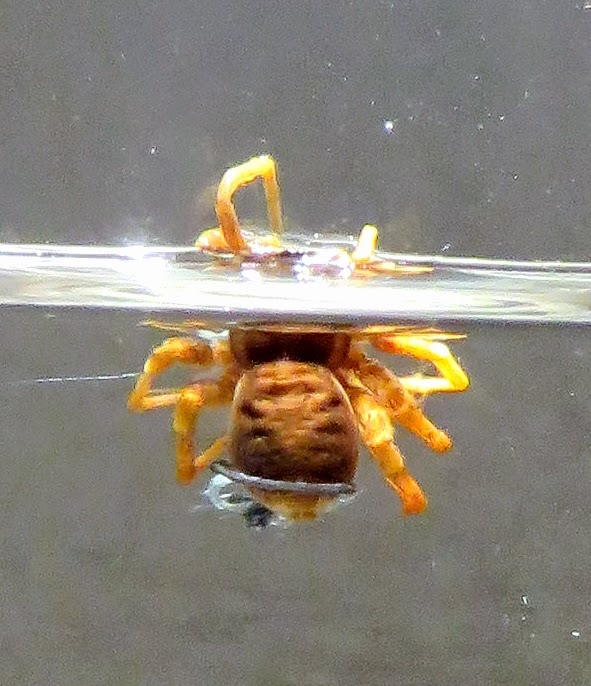 I find it a bit hard to swallow, that the specimen Sørensen found in 1883 was the last of its kind, but it definitely seems so. But, small animals are good at hiding themselves, so it still may be out there and in fact living in completely different surroundings – the first one found was perhaps lost – who knows? The only certain thing is that a live specimen hasn’t been seen for 131 years. So what are you waiting for?
Indsendt af Lars Thomas kl. 14.26